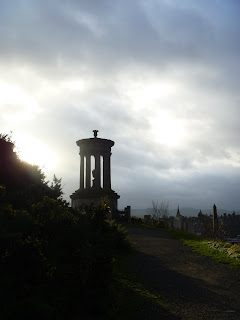 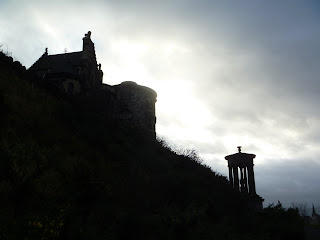 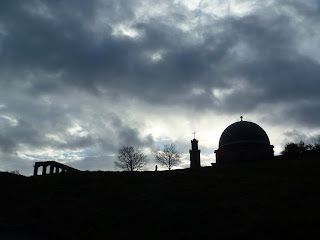 The Mammoth Book of Lesbian Er0tica edited by Barbara Cardy

Unfortunately I was disappointed in most of the stories in this book. Many of them were more pornography than erotica with not enough narrative to make them interesting. Often the sex centred purely around 'how many interesting positions can we work into this?' rather than allowing for any emotional content and there was a surprising inability in many of the writers to genuinely build up sexual tension. For example there were the overly politically correct stories. Now I think Er0tica is a great way to address issues such as body image or even office politics, but to interrupt a sex scene so the characters can have an in depth discussion of these issues, just isn't erotic. I was also disappointed in how so many of the characters were defined by men. I know that the 'coming out' story is an important one but surely these days more women should be able to define their sexuality without reference to men (particularly in a collection of lesbian er0tica). I admit I quite enjoyed the couple of genuinely bisexual stories here but I'm not sure they should have a place in a lesbian publication. And in the one story that ended with a lecherous old male patient in the nursing home leching over the two female nurses who had just had sex, why for goodness sake couldn't it have been an elderly female patient?

I've not actually finished the book yet, it's slow work. However it is worth mentioning the couple of stories so far that I have really enjoyed: Inside by Cheryl Moch is a beautifully written story about an artist who lives on an isolated coastline whose life is changed by a visit from a mysterious woman. And Then She Kissed Me by Rita Winchester is a lovely story about two neighbours who fall in love, there's a real sense of the developing feelings between the two before they finally get together and the sex is tender and believable.

For the LGBT Reading Challenge
Shared by Crafty Green Poet at 10:40 am No comments:

All the Fun of the Fair! 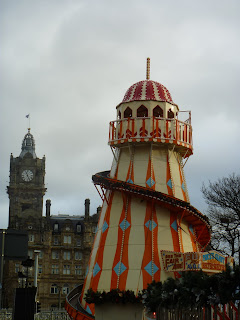 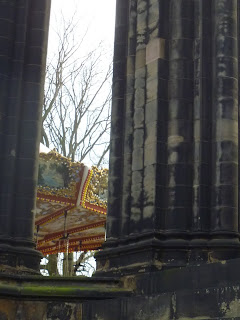 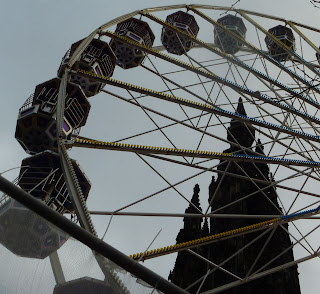 Julia Garnet feels totally at a loss when her friend and flatmate Harriet dies. Feeling she needs a change in her life, she moves to Venice, where she discovers art, new friends and ideas and is encouraged to throw off a lifetime of caution. She becomes very interested in the Apocryphal story of Tobias, a version of which is woven through the narrative of the novel.

I really enjoyed the descriptions of Venice and the art. I also enjoyed how Julia's character developed throughout the novel. I wasn't so keen on the characters Toby and Sarah who were parallels to the characters in the story of Tobias. That just felt a bit contrived to me, though the original story was fascinating.

I bought this book in a second hand shop when I was visiting my parents and decided I would read it immediately and add it to my books for the Italy in Books Reading Challenge.

Nights Beneath the Nation by Denis Kehoe

This is the moving story of Daniel Ryan, who has returned to Dublin after spending most of his life in New York. He finds the city much changed from his memories of it when he was discovering his identity as a young gay man. Much of the novel is told in flashback, where Daniel recalls his passionate love for Anthony and their involvement in a production of Blood Wedding by Lorca. I had a small part in a college production of Blood Wedding when I was 17 so I found this element of the story fascinating. I really enjoyed the way that the play offered an opening into consideration of the Spanish Civil War (which some characters in the novel had fought in) and how the theme of forbidden love in the play is echoed in Daniel and Anthony's relationship. Being in the play together, where they play enemies, strains their relationship and leads to the tragic climax of the novel. It's a beautifully written novel, if somewhat emotionally overwrought at times, and gives a fascinating insight into the changing city that is Dublin.

Nights Beneath the Nation by Denis Kehoe published by Serpents Tail

I was delighted to win this book as part of the LGBT Reading Challenge
Shared by Crafty Green Poet at 10:55 am 1 comment:

Wrap yourself in poetry 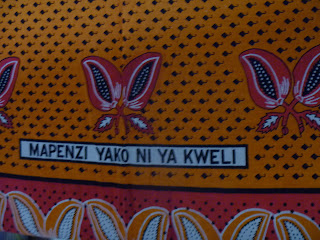 When I was in Malawi I discovered the wonderful world of kanga textiles. These are the cloths that women tie round their waists for everyday wear in several countries across East Africa. The word kanga is a Swahili word, in Chichewa, the first language of Malawi a kanga is known as a chitenje (plural zitenje). Kanga traditionally have proverbs printed on them, usually in Swahili. Given that Swahili isn't spoken in Malawi, I never worked out what most of my zitenje say! (Most zitenje are printed in Swahili, though some, commemorating national events are printed in Chichewa).

I have several zitenje, which I use nowadays mostly as tablecloths (see photo).

I recently found this wonderful article about kanga. You may also like this video of women modelling the kanga and reciting some of the proverbs from kanga.
Shared by Crafty Green Poet at 10:20 am No comments:

Galileo's Daughter is an account of the close relationship between the famous scientist and his daughter, who was a nun. The book incorporates many of Marie Celeste's letters to her father and outlines how she supported his life and work from her isolated situation in the convent. At the same time the book looks at Galileo's major scientific achievements and his relationship with the Catholic Church.

Galileo was interrogated by the Inquisition for daring to agree with Copernicus' earlier hypothesis that the earth moved round the sun. The book in which he supported Copernicus had been discussed by prominent church men and had been passed by them for publication pending a few alterations. However, when the Pope found himself struggling politically he realised he had to be seen to take a hardline against any potential heretics and suddenly Galileo was being interrogated! For the early part of the time that he was imprisoned after his interrogations, Galileo was under house arrest in the homes of his supporters and used this time to write a lot more and to hold scientific discussions. Obviously the Pope didn't like that and so he was banished to house arrest in his own home, which was isolated from anywhere apart from the convent where his daughter lived. Sadly Marie Celeste died soon after Galileo was imprisoned in his own home so their closeness on that occasion didn't last long. Galileo, despite suffering from poor health for most of his life and living in times when the plague regularly swept across Italy, lived to be 77.

This is a book full of fascinating insights into Galileo's scientific achievements, into his relationship with his daughter and into everyday life in 16th and 17th Century Italy.

for the Italy in Books Reading Challenge
Shared by Crafty Green Poet at 11:24 am No comments: