Perhaps these two are cherubs rather than angels, but they are certainly beautiful. 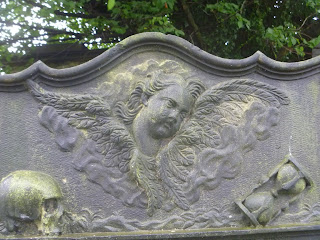 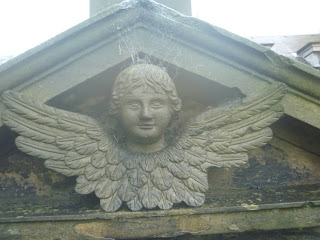 You can see these in Canongate Kirkyard in Edinburgh's Royal Mile.

Shared by Crafty Green Poet at 7:36 pm No comments:

An Angel in Liberton Cemetery

I'm really enjoying exploring the cemeteries of Edinburgh as I survey them for wildlife. Here is a beautiful angel in Liberton Cemetery. 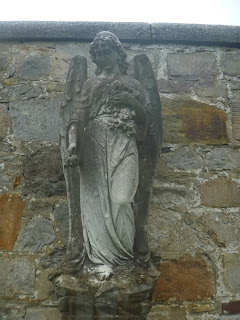 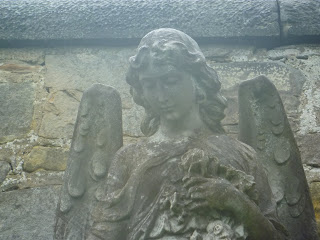 You can see the angel from Corstorphine HIll Cemetery in my recent post here.

You can read my first blogpost about the wildlife of Edinburgh's cemeteries over on my Crafty Green Poet blog here.

Shared by Crafty Green Poet at 7:56 pm No comments:

An Angel in the Woodland cemetery 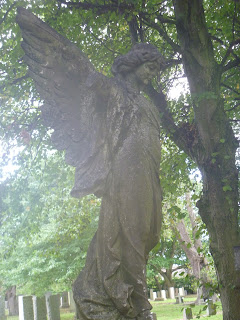 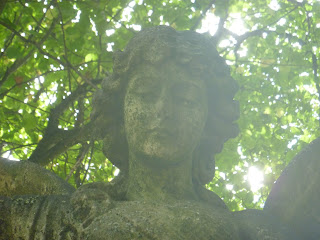 This beautiful angel stands in Corstorphine Hill Cemetery, one of the 43 cemeteries in Edinburgh that I've been contracted to do wildlife surveys of over the next six months.

Last week I surveyed this cemetery and Greyfriars Kirkyard, and you can read more over on my Crafty Green Poet blog, here.

Shared by Crafty Green Poet at 7:11 am No comments:

Over lockdown, Crafty Green Boyfriend and I discovered two of the local cemeteries as wonderful wildlife havens. (I've blogged quite a lot about the wildlife of the cemeteries in my Crafty Green Poet blog). A Friends group has been set up for the North Merchiston Cemetery and I've joined the committee as the Wildlife Officer. We recently set up a Twitter account (@FofNMC which you can follow here). I'm tweeting about the wildlife, but also about some of the gravestones.

There are some beautiful Celtic crosses in the cemetery, the photos below show just a selection: 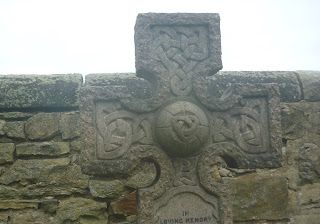 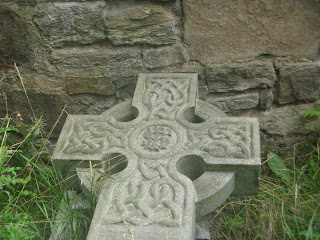 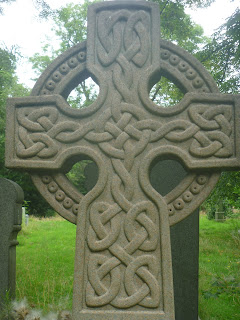 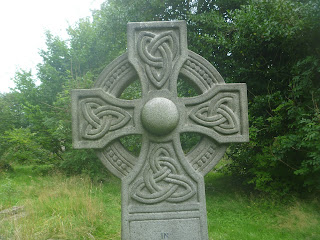 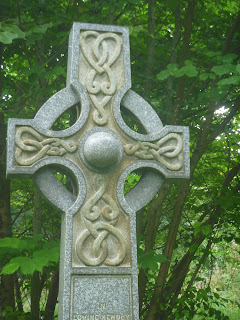 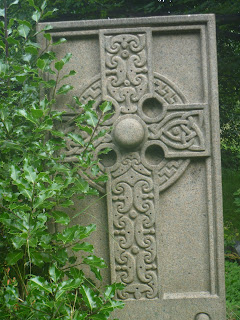 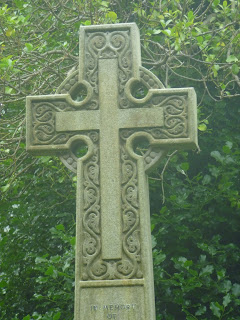 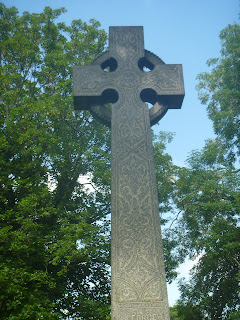 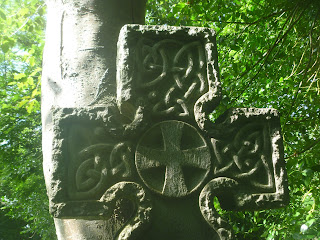 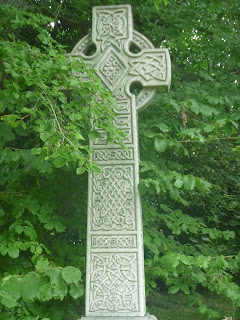 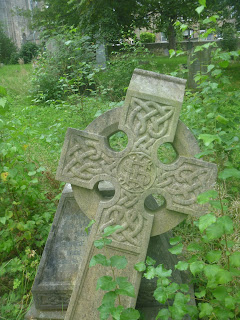 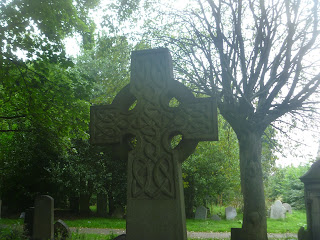 It's an old cemetery, few people are buried there now (unless you already have a family plot, you can't be buried there in fact). Some headstones have been vandalized in the past, some have been placed face down by the council because they were deemed dangerous. It would be nice to see all the stones replaced in their rightful positions, but apparently that would take many years to complete.

The cemetery has been neglected over the years, and is now fairly overgrown, which makes it a wonderful wildlife haven. There's a fine balance to be found between managing the area as a cemetery, while allowing nature to thrive.

Shared by Crafty Green Poet at 9:41 am No comments:

We've had a lot of snow recently and more snow people have appeared around town. These are just two of them 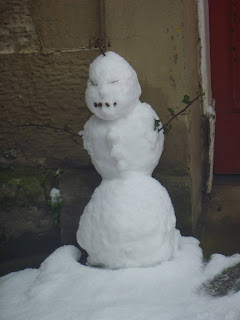 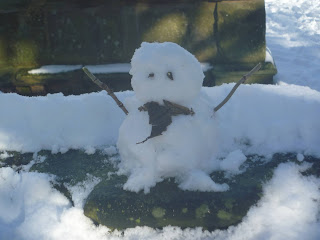 My favourite snow creations though have to be these snow cats that someone built outside the flat where the most beautiful cat in the world lives, the snow cats are looking into the window 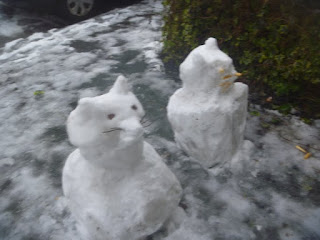 though I'm not sure the cat herself is too impressed 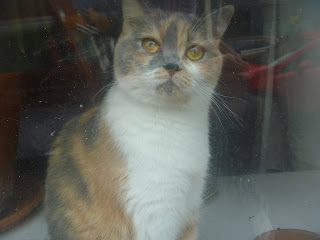 You can see more snow people of Edinburgh, photographed during the last heavy snow a few weeks back, in my previous blogpost here.