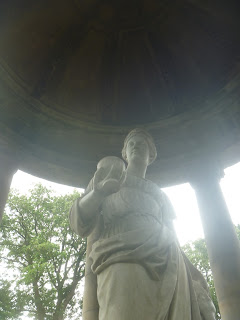 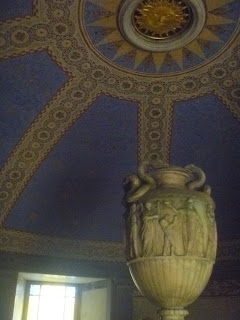 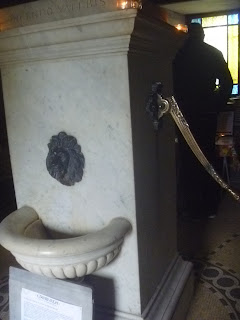 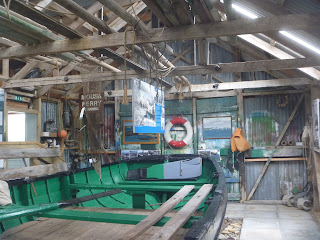 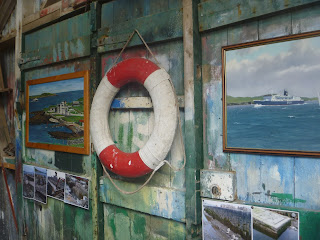 Email ThisBlogThis!Share to TwitterShare to FacebookShare to Pinterest
Musing on: Scotland

Shetland Islands Council has an innovative way of finding new audiences for poetry - putting poetry in public toilets with the Bards in da Bog project! 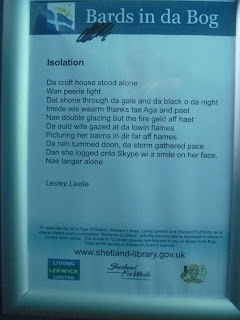 We had a wonderful holiday in Shetland - you can read more about it here and I'll be blogging more over the next week or so over on Crafty Green Poet.
Shared by Crafty Green Poet at 8:11 pm No comments: 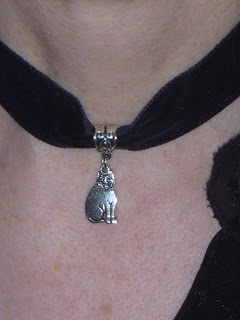 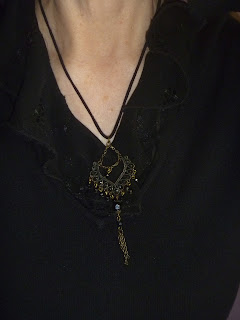 If You had a SuperPower what would it be? by Christopher Holley

This is the latest children's book from Christopher Holley, this time illustrated by Kabita Studios.

The first half of the book asks, in entertaining rhyme, what superpower would you choose, for example:

Would you dare to climb buildings with no safety net?
Have nice cozy chats with your family pet? 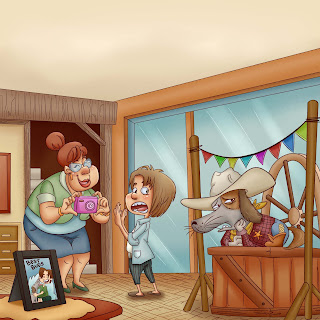 Once the reader has thought about which wacky, impressive superpowers he or she might want then the book turns to reality and points out that actually, you don't need a superpower at all, you can change the world around you just as you are, starting with small, but meaningful actions, for example:

When a new kid arrives from someplace out of town
Say "hello there!" and offer to show them around.

So this is a fun, entertaining and useful book to help children realise that they can be valuable members of society.

If You Had a Super Power What Would it be? by Christopher Holley, illustrated by Kabita Studios.

You can read my other recent reviews of books by Christopher Holley by following the links below:

As ever, coloured text contains hyperlinks that take you to other webpages where you can find out more.
Shared by Crafty Green Poet at 2:31 pm No comments: 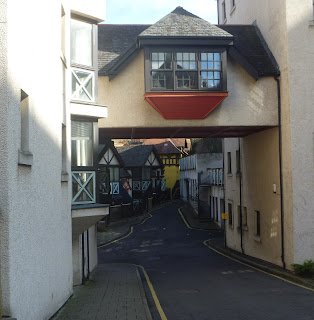 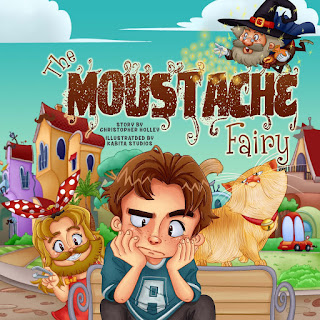 Shared by Crafty Green Poet at 2:23 pm No comments: 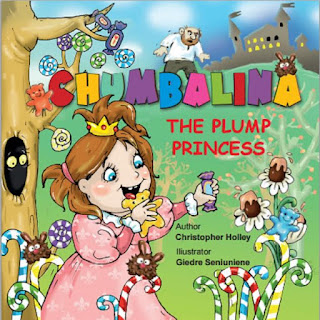 She did not care for looking beautiful. Nor did she want to fall in love with a handsome prince and live happily ever after.'

Chumbalina also loves to eat sweets and cakes and as a result she is plump. This is not considered a suitable trait in a princess so she is shunned by all the other princesses and her only friend is her plump grey cat.

When her father bans sweets from the kingdom in an attempt to try to make Chumbalina lose weight, she leaves home and runs away to the forest where sweeties grow on trees.

This is a fun read, with lively illustrations full of details that add to the written narrative. It's a great book for showing children that everyone matters and that everyone has talents that make them special.

I recently reviewed Christopher Holley's book A World Without Water over on my Crafty Green Poet blog here.

As ever, coloured text contains hyperlinks that take you to other webpages where you can find out more.
Shared by Crafty Green Poet at 8:46 am No comments: 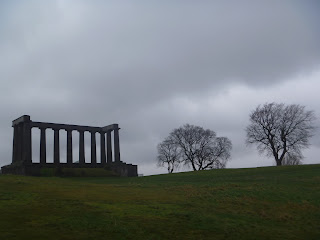 The Scottish National Monument was built in memory of the Scottish soldiers killed during the Napoleanic wars.

You can read more about the other monuments on Calton Hill here.
Shared by Crafty Green Poet at 12:46 pm 3 comments: