The Adventure of English by Melvyn Bragg

Subtitled the Biography of a Language, this brilliant book traces the development of the English language from it's earliest days as a dialect of an obscure tribe in northern Europe to its current day status as global language.

Bragg is excellent at weaving the history of the language in with all the strands of history around it. He traces for example how English more or less went into hiding during the French speaking days after the Norman conquest and how the adventurous nature of the American Wild West lead to an adventurous period of development in the English language. He explores how the use of English changed church history in the British Isles and how Shakespeare changed the language forever.

He looks at different Englishes spoken throughout the world, including Australian English, Indian English and American Englishes as well as the pidgins and creoles that have developed particularly against a background of slavery where people with various different native languages would try to create something mutually comprehensible from a common (though poorly known) language. Also the way that English has affected the other languages it has come into contact with.

I felt the book cound have benefited from a section about the forms of English spoken in Africa and that in general most sections of the book could have been extended. I just found it totally fascinating and wanted to find out even more about this amazing language we speak!

So anyone who's interested in the English language, how it's developed and ow it fits into the general history of the English speaking world, should read this book.

The Adventure of English by Melvyn Bragg published by Hodder and Staughton .

Shared by Crafty Green Poet at 9:01 am No comments:

Email ThisBlogThis!Share to TwitterShare to FacebookShare to Pinterest
Musing on: books, languages, review

I was delighted to win these Godzilla coasters in a recent Twitter competition organised by Dosankodebbie. Debbie shares her wonderful etegani artwork at Dosankodebbie's Etegami Notebook. 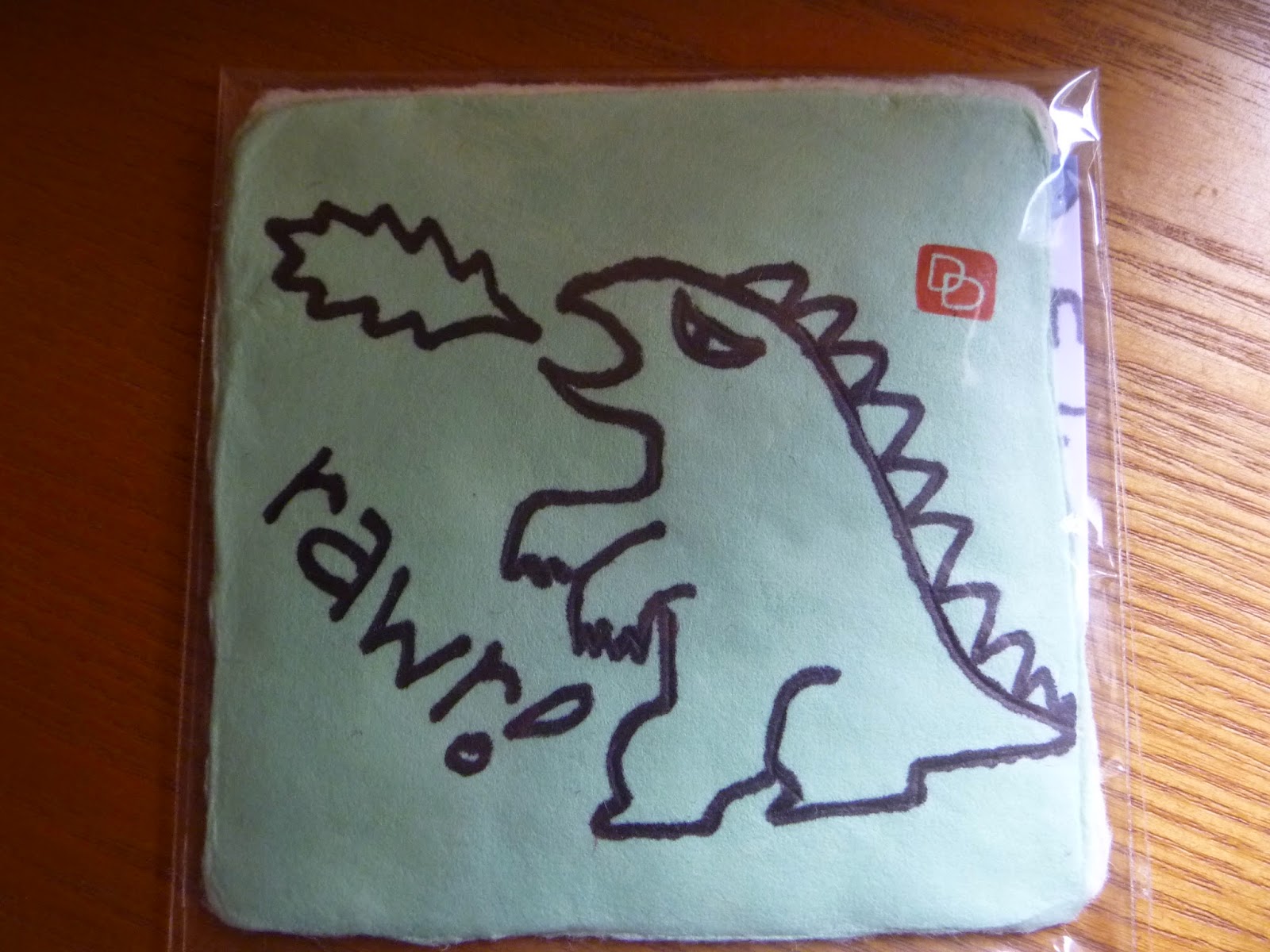 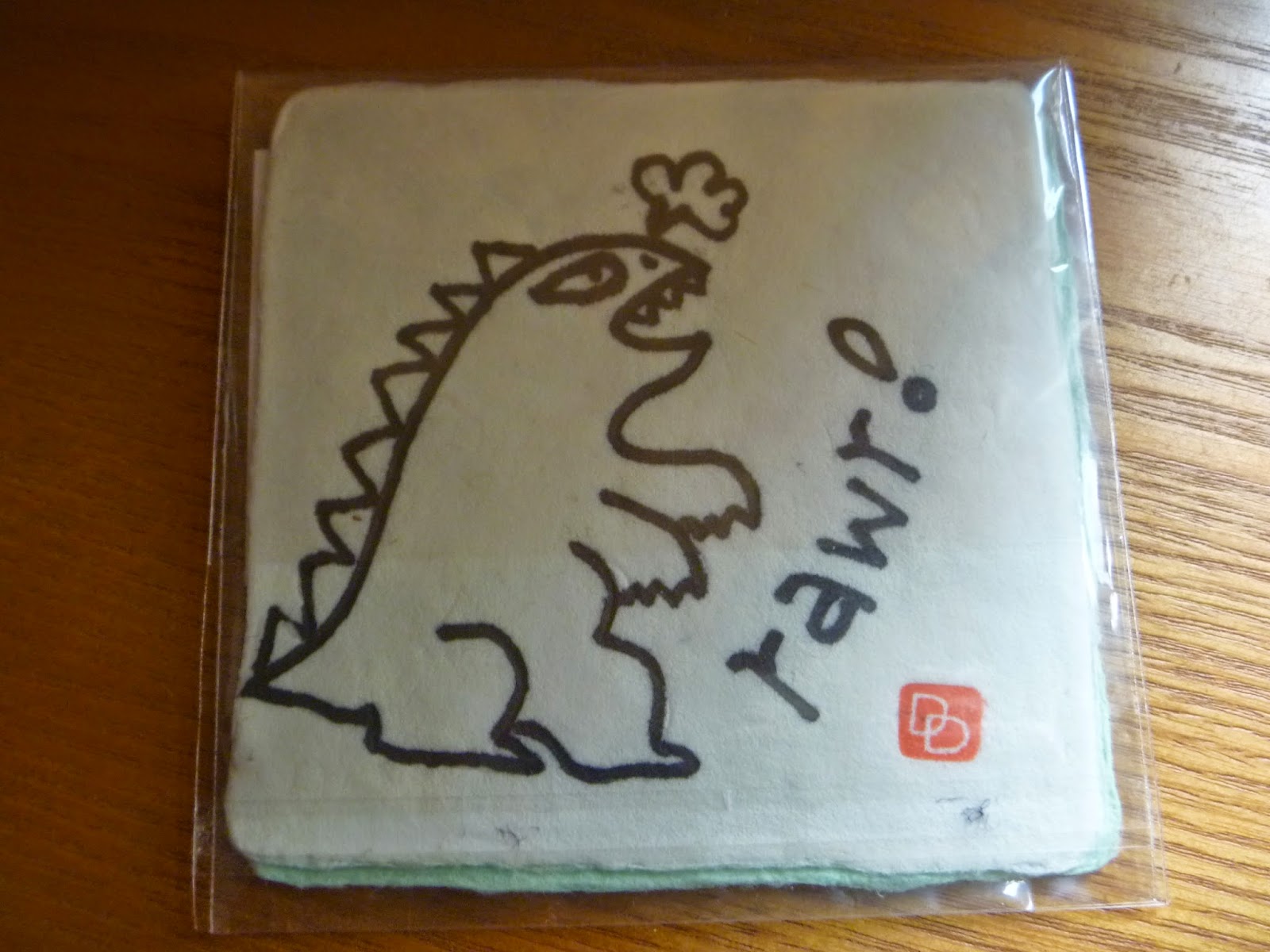 The coasters are still in their packaging as they're a gift for Crafty Green Boyfriend, who is a huge Godzilla fan. He'll love them of course! So thank you Debbie!

Shared by Crafty Green Poet at 4:43 pm No comments: