I taught sciences in Malawi between 1990 - 1992 as a VSO (Voluntary Service Overseas) volunteer. My first poetry pamphlet Bougainvillea Dancing, published 2002, raised money for charities working in Malawi. The original pamphlet is sold out now, but I was delighted that Chris Crittenden  reviewed it recently on Owl Who Laughs. 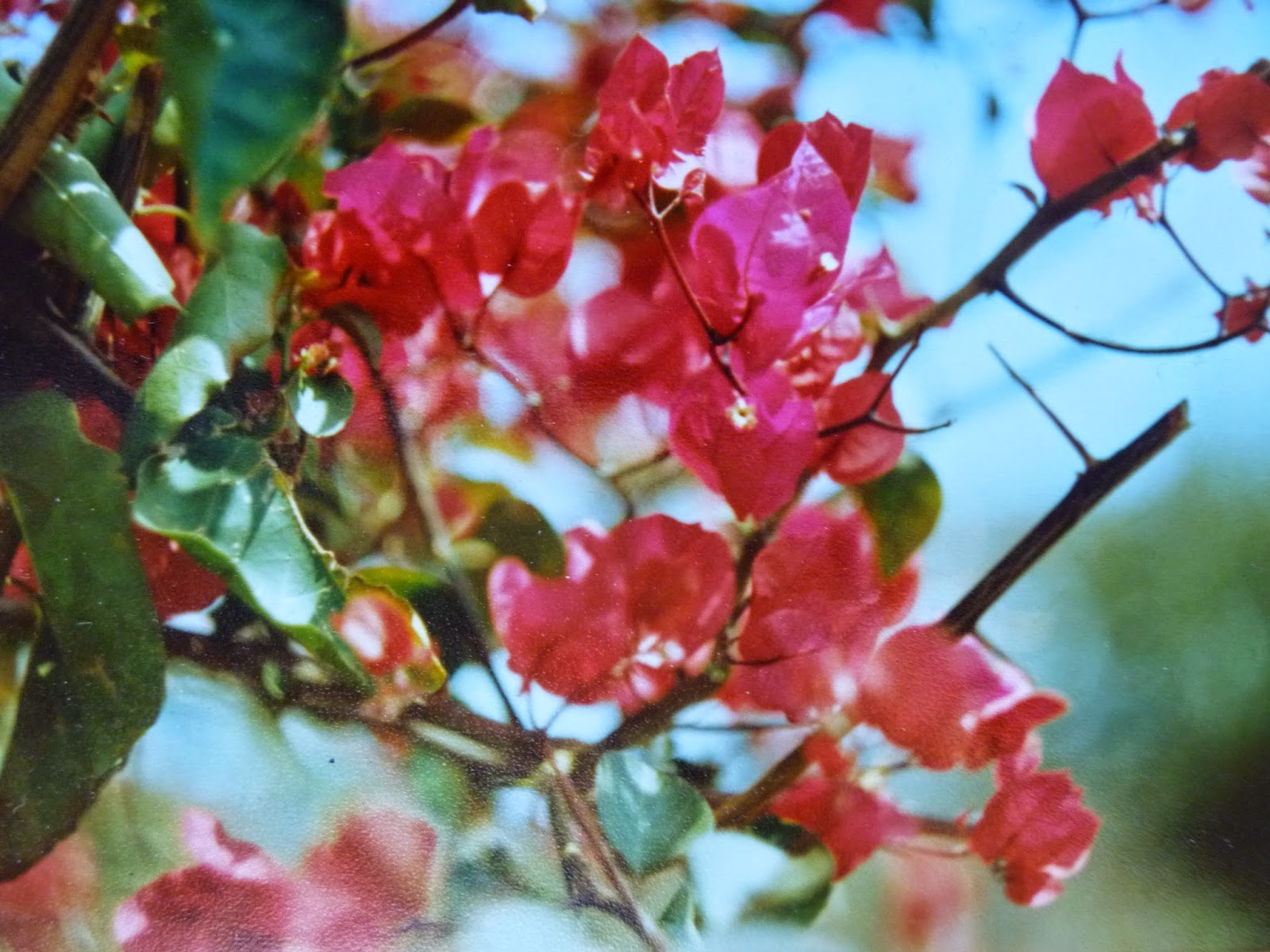 Most of the poems in Bougainvillea Dancing focussed on Africa, but many of them were unrelated to that continent. I've just put together an updated version of the pamphlet, removing all the poems unrelated to Africa and adding in more poems on African topics, plus a couple of prose pieces and some photos. This is now available as a pdf. 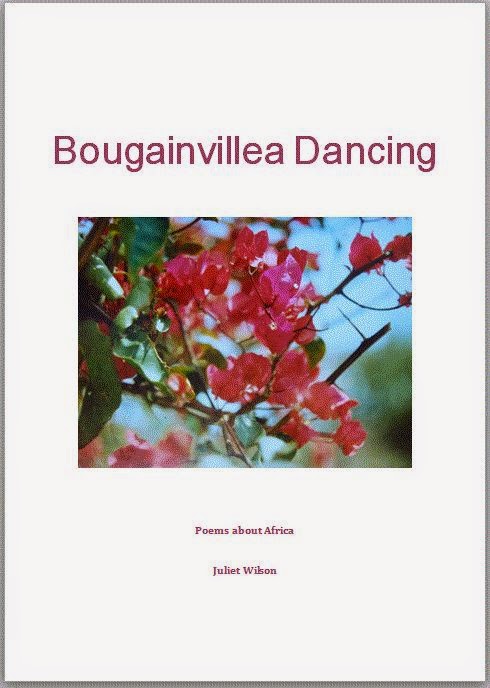 Due to new EU regulations on VAT, I've removed the book from my Etsy shop, but you can still buy it, just email me on juliet.m.wilsonATgmailDOTcom for details.


10% of proceeds from this publication will go to VSO for their work in Africa.

VSO’s programme in Malawi concentrates on HIV and AIDS, health and social wellbeing, secure livelihoods (food security) and education in seven rural and remote districts. The districts were chosen due to their excessive poverty levels, high prevalence of HIV and AIDS, and low involvement of other international charities.