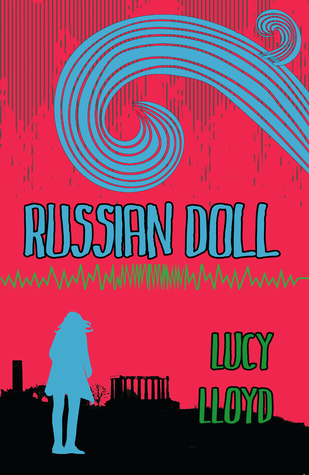 Set in the near future and originally published as Shotlandiya on Kindle this is an intriguing novel about a Russian take over of a newly independent Scotland, starting with their annexing the island of Rockall.

Anna works for the newly independent Scottish Broadcasting Corporation producing radio programmes, and struggles to remain true to herself as Russian managers and staff start taking over the studios.

She finds herself becoming closer to Grigory, a Russian diplomat who is overseeing Scottish-Russian media relations and struggles against their growing mutual attraction.

This is an excellent novel, the characters are believable and complex and the narrative moves along well with escalating tension and intrigue. I was very impressed by the way that the censorship and control by the Russians was depicted, starting as something quite subtle and increasing slowly until they were controlling basically all the station's output. It's moving and amusing as well as thought provoking.